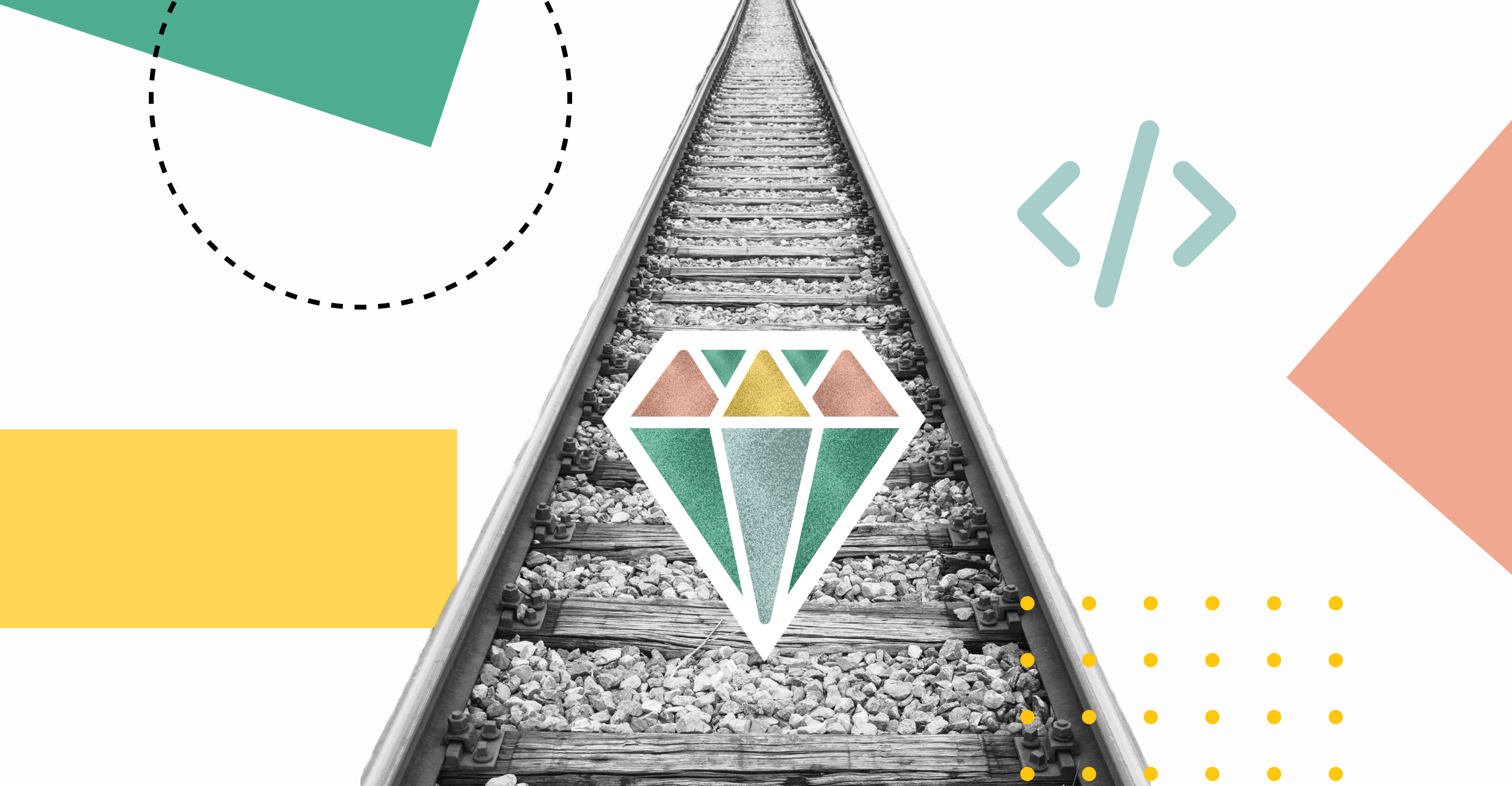 
Every year, we see publications announcing the death of this framework gem. And, despite being nearly 15 years old, Ruby on Rails (RoR) is far from extinct in the programming industry.

You may be wondering why Ruby on Rails is used since RoR is a better fit for many use cases than any other tool.

What is Ruby on Rails?

Ruby on Rails (or "Rails") is a free and open-source development framework written in Ruby. Ruby is an object-oriented program (OOP). Modern online apps may be pretty complicated, with several levels. Rails simplify web development by providing a pre-built development structure. It also adds everything you need to create a web project.

There is one big distinction between Ruby on Rails and other development frameworks. Its speed and simplicity. Changes to applications are being implemented immediately. So it avoids the time-consuming procedures of the mobile development cycle.

Rails is being built up of various components, including:

Here is a list of Ruby on Rails empowered websites that stands as an inspiration in many ways:

What is Ruby on Rails used for?

How to understand what Ruby may be used for? Keep in mind that it is a dynamic and general-purpose programming language. It is also adaptable and mature.

The list of products you can develop with Ruby is rather long. All because of the vast (and still growing) number of gems and libraries. They serve as building blocks for various sorts of apps.

The following are the most popular sorts of Ruby applications:

Because of its speed, efficiency, and flexibility, Ruby is also used for:

The framework is still used by over a million developers worldwide. This includes many prominent companies like Dribbble and Hulu.

Alongside PHP and Python, Ruby makes the list of the 20 most used programming languages in 2022. 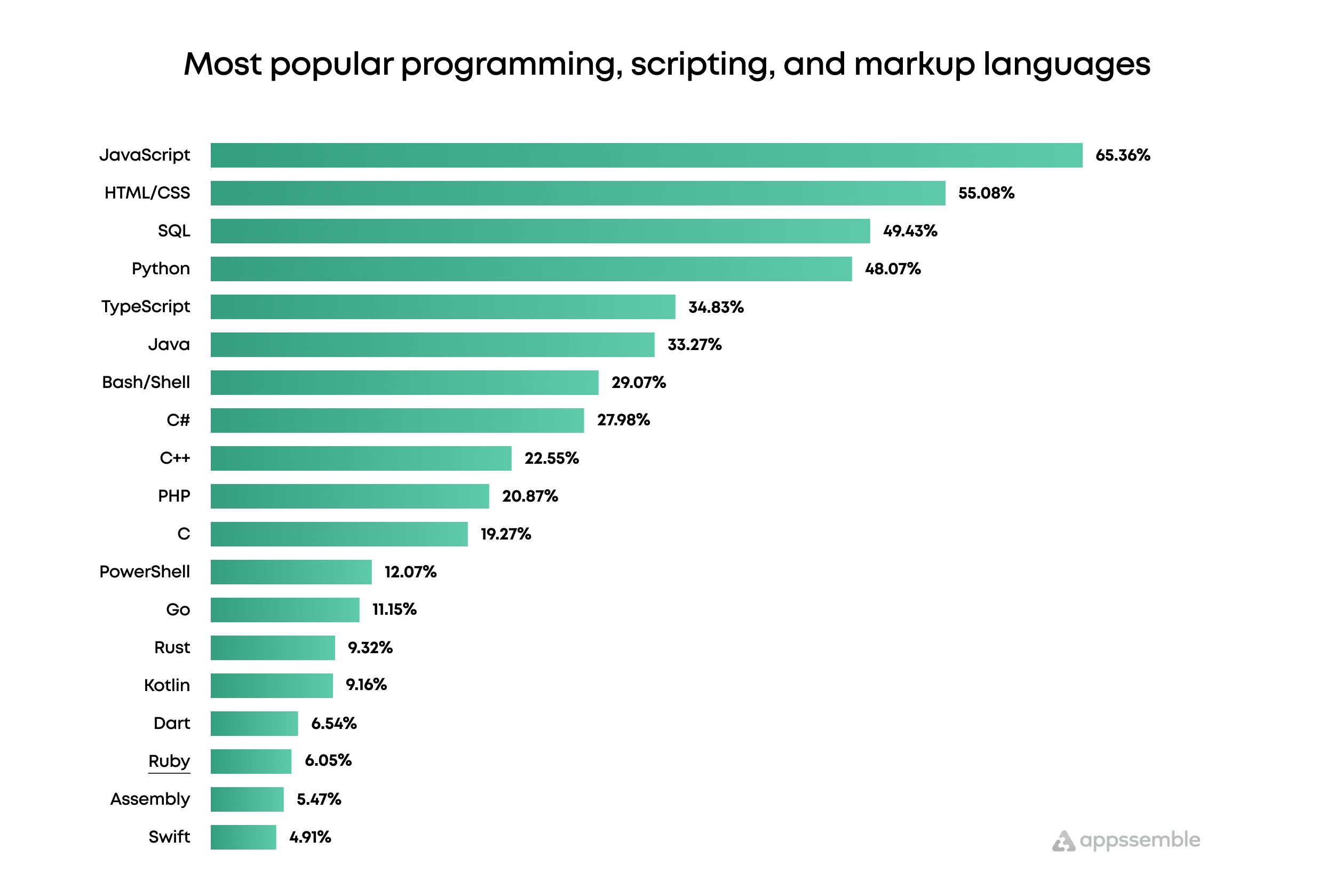 There is considerable growth in the number of Ruby on Rails apps created in the "API only" manner. As a result, it is possible to create an API as an MVP, while still developing the application's frontend in any JS framework.

In 2022, we can also see Hotwire returning to its roots in the Ruby on Rails world. All these in a very short period, and with no development expertise. The strange thing is that we've used comparable tactics before. But never in such an orderly, unified manner.

Strada is the finishing touch to this entire technical stack. Rails will go to the top as a Web application solution. And that's because of the capabilities for constructing mobile hybrid apps.

Ruby on Rails has had performance concerns for years but with genuine progress. We see a major focus on addressing this issue and fixing the framework and language itself.

Ruby 3.0 proved three times quicker than Ruby 2.0. Now, version 3.1 takes another step toward better performance. One of the phases was to construct the so-called "Fiber Scheduler". This enables asynchronous Ruby operations with no side effects or tiresome developer effort.

Ruby examines well-known issues and alters the framework's behavior, pushing it toward asynchrony. As a matter of fact, a new version of the PG gem got published in early 2022. This allows asynchronous database requests and it demonstrates the Ruby community's development direction.

Encrypt everything with Rails

We now see one fantastic feature in Rails 7 that has been long expected. By default, our databases were never encrypted. In general, this does not imply that it is compromised. But if we can, we should encrypt even simple data in the database.

Not all updates in Ruby on Rails are planned ahead of time. Some of them remind us of an experiment. An experiment that demonstrates RoR's willingness to explore new ideas. Ractor, a Ruby Actor Model is one of these features.

It functions similarly to JavaScript service workers. It is allowing the establishment of correct threading between processes. It's also improving safety through fewer deadlocks and livelocks. Their communication is based on message passing, which differs significantly from conceptual threads.

Why do people think Ruby on Rails is dead?

The idea of RoR's collapse has almost become an urban legend by now. That is the result of many misconceptions formed around the framework. Now it's time to dissect them:

Rails has slower runtime times than Node.js or Golang. This becomes obvious for great products with high traffic. If this isn't a large project with a lot of users and requests, Rails is not to blame for the poor speeds. The server design or databases are at fault.

Rails apps could be faster with a well-thought-out design and infrastructure. (a must in any large-scale projects, regardless of programming language). Basecamp, Airbnb, and GitHub are examples of large-scale RoR software. So where does all that lousy rep come from?

Rails offer so much for the developer. Novice developers make foolish choices while writing code. Performance suffers significantly when faulty code is used. The underlying performance concerns of Ruby and RoR are being worked on. See examples:

Let’s see why it's incorrect to blame the framework for difficulties and limitations. To serve requests rapidly, you need to take care of the following. Each component of the server system architecture must be set accurately and performant. When Twitter switched from Rails to Scala, Ruby was criticized for being unscalable. The change is most likely what ignited the debate over RoR's scalability difficulties.

Whenever a new framework arises, it quickly becomes popular. Especially the ones that ass something novel to the table. Hundreds of users and contributors appear all over the world. Then, after a few years, the buzz fades. What was once cutting-edge becomes far less thrilling, engaging, and demanding.

It's growing, yet, maturity does not have to be dull. Maturity implies reliable, improved code. Following technological trends is not always a wise idea. Switching to something more popular might have the opposite effect and raise expenses. But, digital transformation is always a good idea.

Ruby is popular among developers because of its concise, clean syntax. It doesn't need a lot of unnecessary punctuation. It’s an object-oriented language. It's a clean language, flexible and predictable, that is simple to understand and write. It also uses less code to generate fundamental structures.

Rails is popular because its conventions are both universal and intelligent. Rails is a repository of pre-written code. It implements the framework and many common tasks of a database-driven site. Thus avoiding wasteful labor in the early stages of the project.

So, why should you choose Ruby on Rails as a backend technology for your mobile app development?

Building apps in RoR is quick and straightforward. All thanks to coding by convention—an ideal solution if you're on a small budget and have a tight deadline.

Finding competent RoR developers should not be difficult due to the large skill pool. Rails will never be a good solution for advanced and complicated projects. Especially in the hands of novice developers. It can cause future problems with maintenance, performance, security, and stability. All of them mean major expenditures that could be avoided.

Ruby on Rails provides mobile solutions for Android and iOS a competitive advantage. Therefore, Rails is popular because its conventions are both universal and intelligent.

Do you need a brilliant Ruby on Rails developer for your mobile app?

If you need a great developer for your mobile app, let our talented team create something unique and limitless for you and your startup. Until the next one, stay awesome! 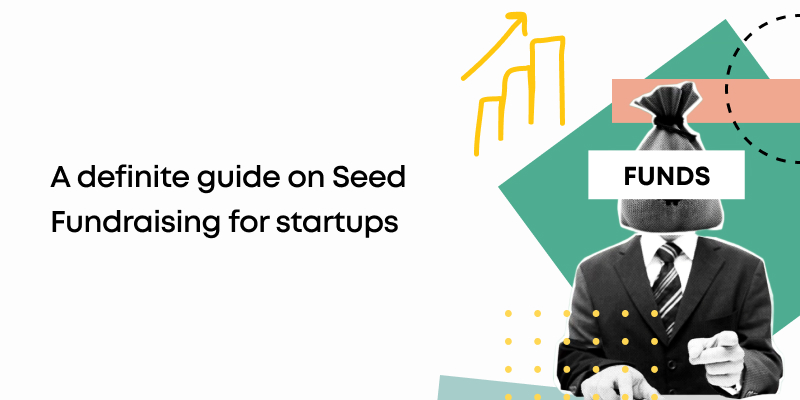 A definite guide on Seed fundraising for startups

Unless you’re lucky and don’t need capital to grow, then you need to go through this article, learn what seed fundraising is and successfully get outside finance. 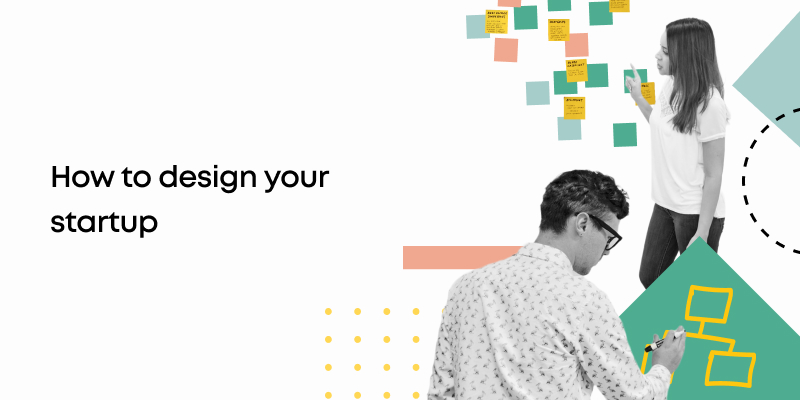 How to design your startup (mobile applications)

Learn more about product design and how to make this an advantage as you’re building something people want in your startup. 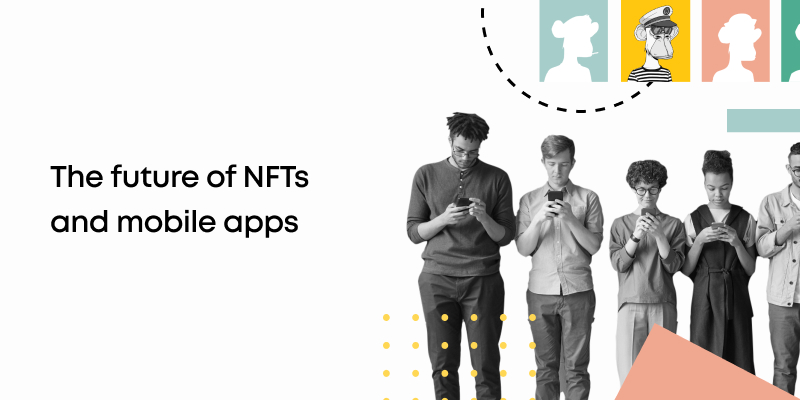 The future of non-fungible tokens (NFTs) and mobile apps

A quick catch up into what NFTs are, what’s the difference between them and cryptocurrencies, how to create, buy & sell them, and whether or not you should invest in them through the following apps.