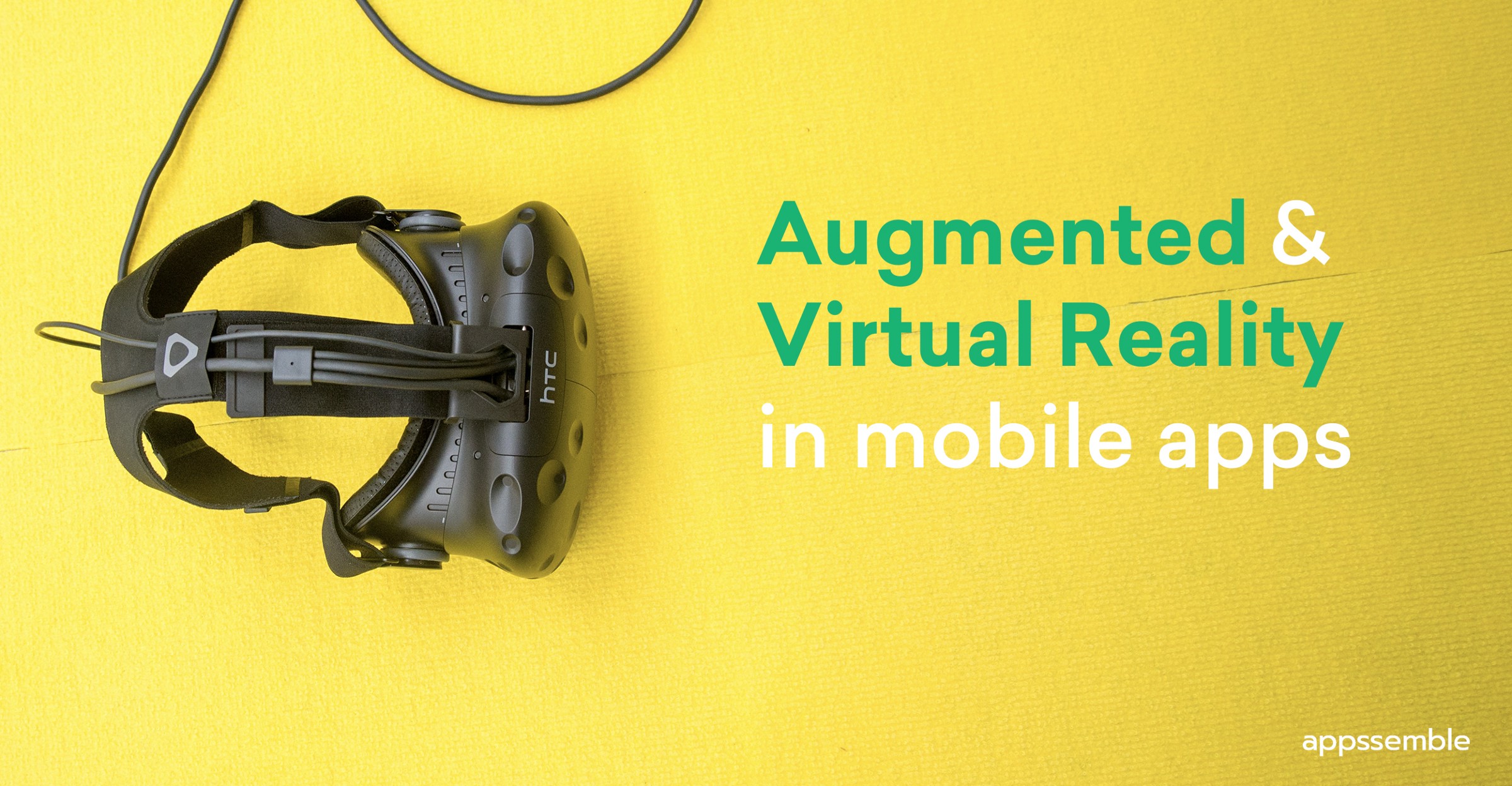 A new platform comes every decade, the smartphone simple client golden era has passed and now makes way for other mediums where the user can be more engaged and the experiences more immersive. I’m talking of Augmented and Virtual Reality technologies, of course, as all the big technology companies (Apple, Google, Facebook, Amazon, Microsoft) have made serious commitments to developing new technologies in this domain.

Mobile applications are still our most personal and most used device, today we have over 2 billion mobile devices that support AR experiences and the number is increasing, as every new smartphone has AR/VR capabilities. The hardware is advancing constantly (eq. Apple’s new LiDAR sensor) as well as the software (new development kits), making it easier to integrate AR experiences in the apps.

AR is being used in a lot of domains already, for instance in the E-Commerce sector where shoppers are more inclined to purchase a product after they’ve inspected it with AR technologies or social apps where besides filters, the users can also add AR objects in their streams. Another domain in which AR is popular is the indoor or outdoor navigation solutions where directions are easier to be followed if they are placed in a real-world environment.

Big corporations also use AR/VR either for education or to showcase different tech features of their product, for instance displaying different motor parts or how a certain hardware component works. AR is also used in medicine, for instance, the patients who need to do recovery exercises can speed out their recovery time by also practicing at home with the aid of an app.

Due to the current state of the world, the education system is changed, new technologies are used for conveying knowledge and AR does a really good job in this domain as well, as it creates more engaging experiences without necessarily being in a classroom.

The big technology companies are all working on smart glasses to augment our real experiences but in the meantime, our way to the future is still through the smartphone.

So what is the current status quo in terms of what’s possible from an AR/VR point of view on mobile devices?

AI is the science and all the practices involved in making a computer behave in ways that we previously thought were only accomplishable by humans (such as playing Chess, driving cars, writing poems, etc.). ML on the other hand is a subset of practices in the AI domain that allow computer algorithms to improve through experience (for instance, categorizing music, recommending movies, giving diagnostics, and so on).

In the realm of mobile applications, ML is one of the most common braches of AI in use, that is mainly because of hardware considerations (the computational power, energy efficiency, and storage) but not only, mobile phones are devices which are usually used by a single user for day to day tasks and they are meant to solve a multitude of problems not a single one. In addition to ML, there are a lot of other AI techniques used in mobile products such as Computer Vision, Computer Audio, Deep Networks, and so on, however, those are not that widespread.

So what is currently possible from an ML perspective in the realm of mobile applications? 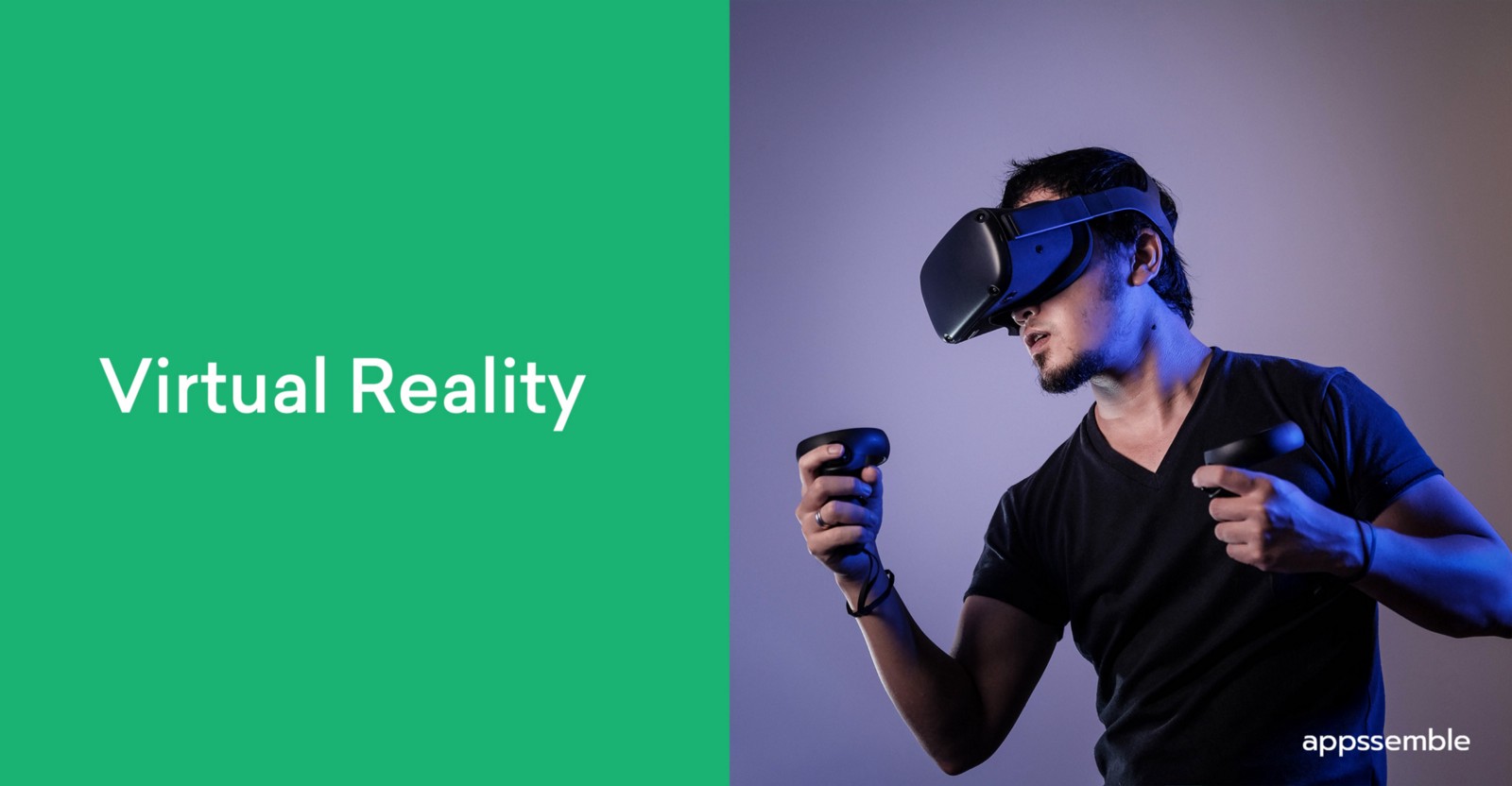 In terms of virtual reality, there are a lot of developments from both Google and Facebook where they created special goggles or devices to be attached to mobile phones for experiencing virtual worlds. Complex scenarios still require a lot of processing power, and they are usually used in games and those devices are most popular with kids.

In VR worlds, the users usually have additional devices (joysticks, etc.) for interacting with virtual objects. Since we are talking about mobile applications, VR is not that popular and used due to the nature of the device (doesn’t have a lot of power, and additional controllers). 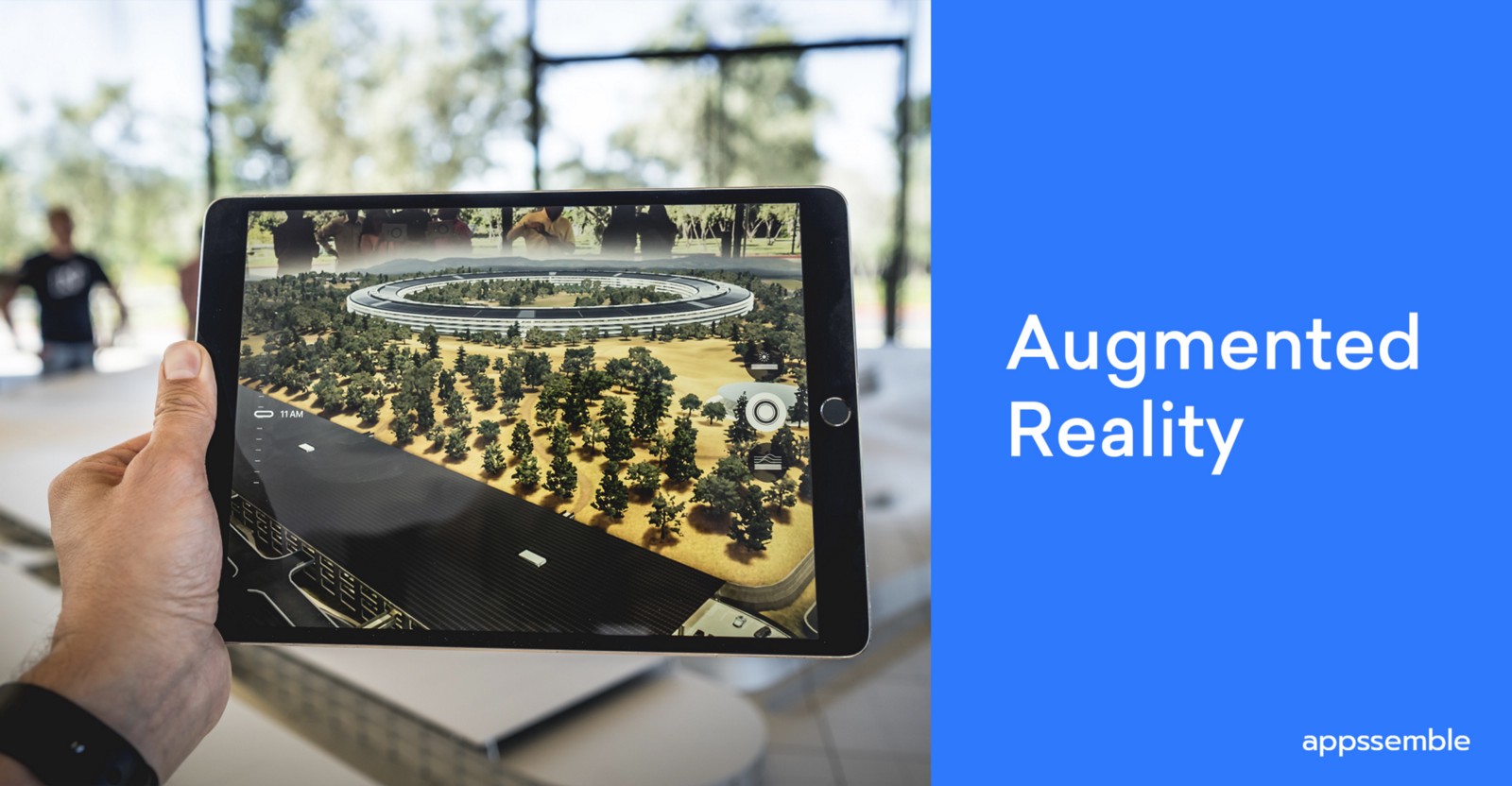 Here, things are a little more evolved, and while companies are interested in VR technologies, a lot more budget and development go into mobile AR at the moment.

In essence, augmented reality is adding digital content to real-world anchors and being able to analyze the environment of the user.

From an AR perspective, we currently have the capabilities to do the following:

AR is closely related to AI, it’s used a lot in combination with AI techniques to modify the user’s environment and interact with him. An example would be the recovery app I’ve mentioned before where AI would be used to detect the human body pose and AR would enhance the experience by showing different metrics or what needs to be improved to correctly do the exercise. To learn more about AI/ML, read our previous article.

From an AR perspective, we also have new sensors (most specifically the LiDAR), which can scan the environment with a higher accuracy making the object placing faster, easier, and more accurate.

Smartphones open the doors and the path to a new platform that is yet to emerge and are here to stay. There are a lot of possibilities in this domain and technological advances constantly open new possibilities. Just like in the years that followed the release of iPhone the market of mobile apps has exploded, this is what will happen with the AR and VR apps as well.

Do you have a mobile project which could benefit from AR or VR, or have general questions regarding those technologies on mobile devices? Drop us an email, and let’s discuss more! 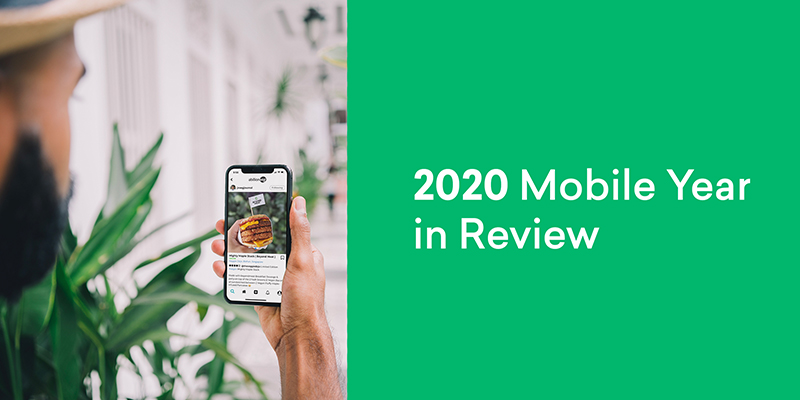 Did you worry you spent too much time on your phone these past months? Maybe even for the last year? Statistics say we spent 1.6 trillion hours on a mobile device in the last year. 2020 was THE year for mobile devices, meaning it was the year of the highest mobile use. 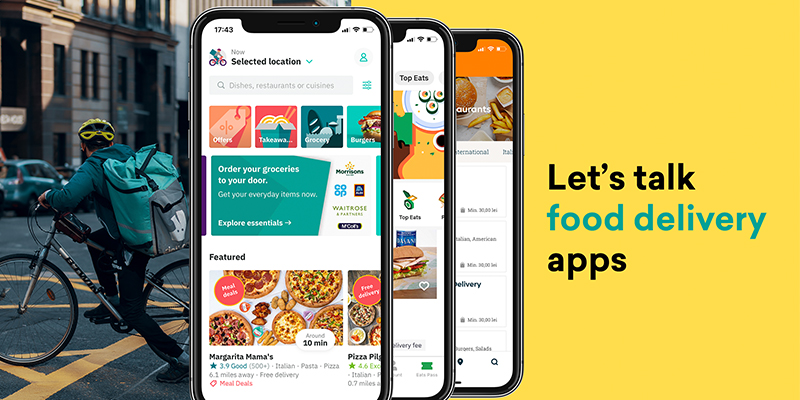 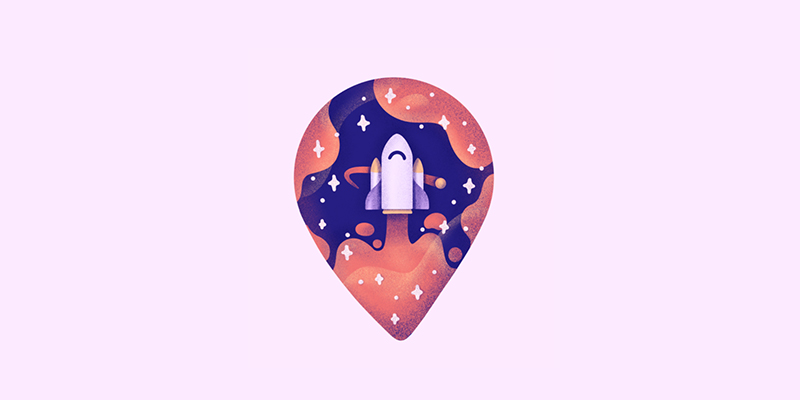